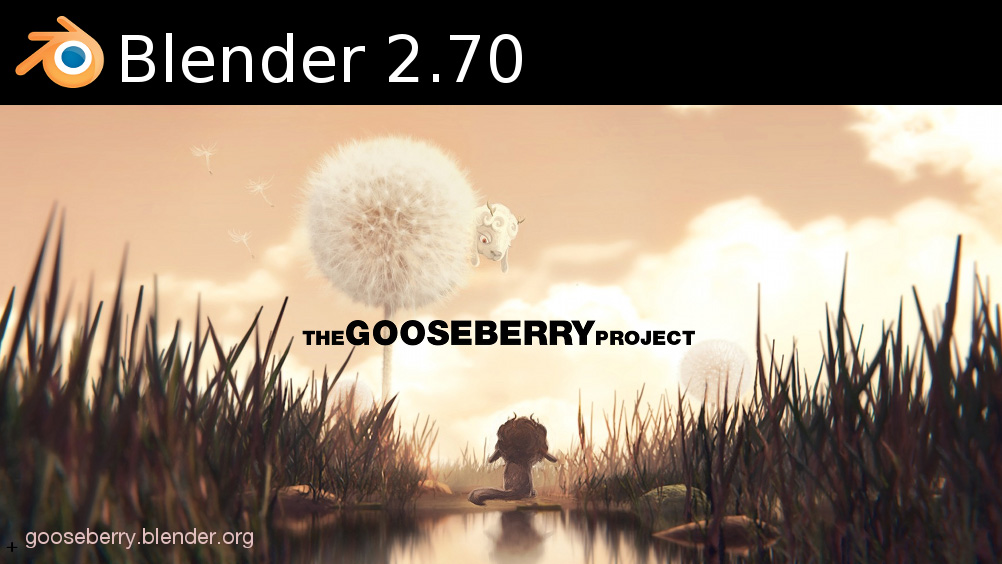 Make sure you are using the latest updated Version of Blender 2.70 . This sets a larger than normal release that brings a lot of new features, multitudes of improvements, and over 560 bug fixes.

From the release notes, new features include initial support for volumetrics in Cycles, and faster rendering of hair and textures. The motion tracker now supports weighted tracks and has improved planar tracking. For mesh modeling there are new Laplacian deform and wireframe modifiers, along with more control in the bevel tool. The game engine now supports object levels of detail.

The first results from the new user interface project are also in this release, with dozens of changes to make the interface more consistent and powerful. This is also the first release of the multithreaded dependency graph, which makes modifier and constraint evaluation faster in scenes with multiple objects.

To learn about all new features, improvements, and bug fixes you can check out the release notes: