The PrayerMate Christian prayer app for iPhone, iPad & iPod Touch has helped thousands of people be more faithful in prayer. I’ve been blown away by how many people have used it and got in touch to say how helpful they’ve found it – for something I wrote during an Easter holiday as a little side project, that ain’t bad! But there are still many many people out there who I’m sure would benefit from it, who are unable to use it because they’re Android users rather than Apple users.

That’s why last night I launched a Kickstarter campaign to bring PrayerMate to Android. If you’ve not heard of Kickstarter before, it’s basically a way for creative projects like this to raise a specific finance goal directly from its supporters. You can pledge anything from £2 to £350, and if we don’t raise the full amount needed to complete the project, nobody has to pay a penny. Even the smallest donation would be appreciated, and would help show your support for the project, but if you pledge more then you can get access to some great rewards like an exclusive PrayerMate hoodie.

Watch the video for all the low-down of how we’ll be using the funds:

Even if you’re not in a position to support the campaign financially, please spread the word far and wide – tell everybody you know: your postman, your cat, your Bible study group at church. We’ve got 29 days left to make this thing happen – support the campaign today! 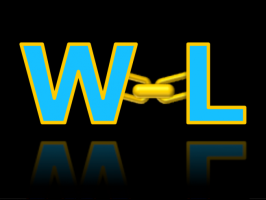 Challenge your creative abilities to connect two related words in this fun and addicting puzzle game. Create a link of words by changing one letter at a time. How many links will it take you to solve the puzzle? 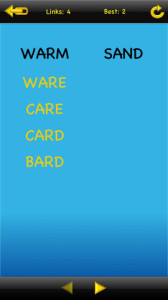 Dates are set for 2013 conference – so mark them on your calendar now and start asking off of work. July 11-13, 2013, at Concordia University in Portland, Oregon.

More details coming + registration will be at the CGDC site